There’s nothing better than hiring an engineer that takes true pleasure in solving highly complex, brain-bending problems. That’s what we saw when we talked to Ben Johnson, Principal Engineer at JupiterOne.

Software engineering first piqued Ben’s interest when his family got their very first PC. At 12 years old in 1993, there couldn’t be anything cooler. He was fascinated by the endless possibilities that a PC was capable of… especially Tetris. 🤪

Ben does all his own stunts

In his Windows ‘95 days, Ben discovered a game called Stunts, where you can build your own racetrack. Drawn in by the idea of manipulating this digital world and solving for the perfect racetrack, he found himself on track (pun intended) to become an amateur programmer.

The enthusiasm for programming persisted through his time at the University of Minnesota where he pursued a degree in computer science.

The journey to J1

After college, Ben followed his heart (aka, a girl!) to Northeast Georgia, and is now married to her. Over the years, Ben found himself in roles like Web Developer, Senior Architect, Lead Code Whisperer, and finally, Owner.

That’s right, Owner! Ben took a leap of faith and honed in on his entrepreneurial skills. He opened his own consulting firm where he provided senior-level software engineering, DevOps, and support services for multiple platforms and stacks.

Four years later, he received a message from a recruiter about JupiterOne. While he wasn’t really looking for anything new at the time, Ben notes that the company, technology, and market seemed compelling enough for him to take the jump and join our rocketship.

At JupiterOne, Ben is a member (and serves as team lead) of the query team, which works to maintain, improve, and conduct research and development for our graph and search database backends. He also supports and extends JupiterOne’s query language, J1QL.

It’s no surprise that Ben’s love for problem solving extends to his hobbies. After all, his intentionality and attention to detail are what make him such a fantastic Principal Software Engineer at JupiterOne.

Currently, Ben indulges in his love for the outdoors by spending time running and coaching his daughters on their high school soccer team. When we asked him what he would do if he could do anything in the world without monetary restrictions, his answer was clear: he would be sure to spend a lot of time outside.

Ben would spend either his days as a park ranger soaking up nature’s most beautiful parks, or he would renovate houses because of the joy he finds in taking an old house, figuring out how to make it shine, and finding someone to love and care for it for a long time.

Ben is also an amateur musician who enjoys everything from folk music and bluegrass, to rock l and choral music and enjoys identifying similar structures across various musical genres.. He puts his love for music into action by playing guitar, keyboard, and singing in his church’s choir.

Beyond being such an amazing employee, Ben is an honest, hardworking, and humble person. He’s consistently shown that he can trust his gut, his instincts, and his skills to make leaps to new life stages, places, and roles. And while he’s not very fond of heights in the literal sense, he climbs to new heights every day in a figurative sense.

When Ben joined JupiterOne eight months ago, we couldn’t be more impressed with his talent, rigor, and curiosity. Thanks for hopping on our rocketship, Ben! 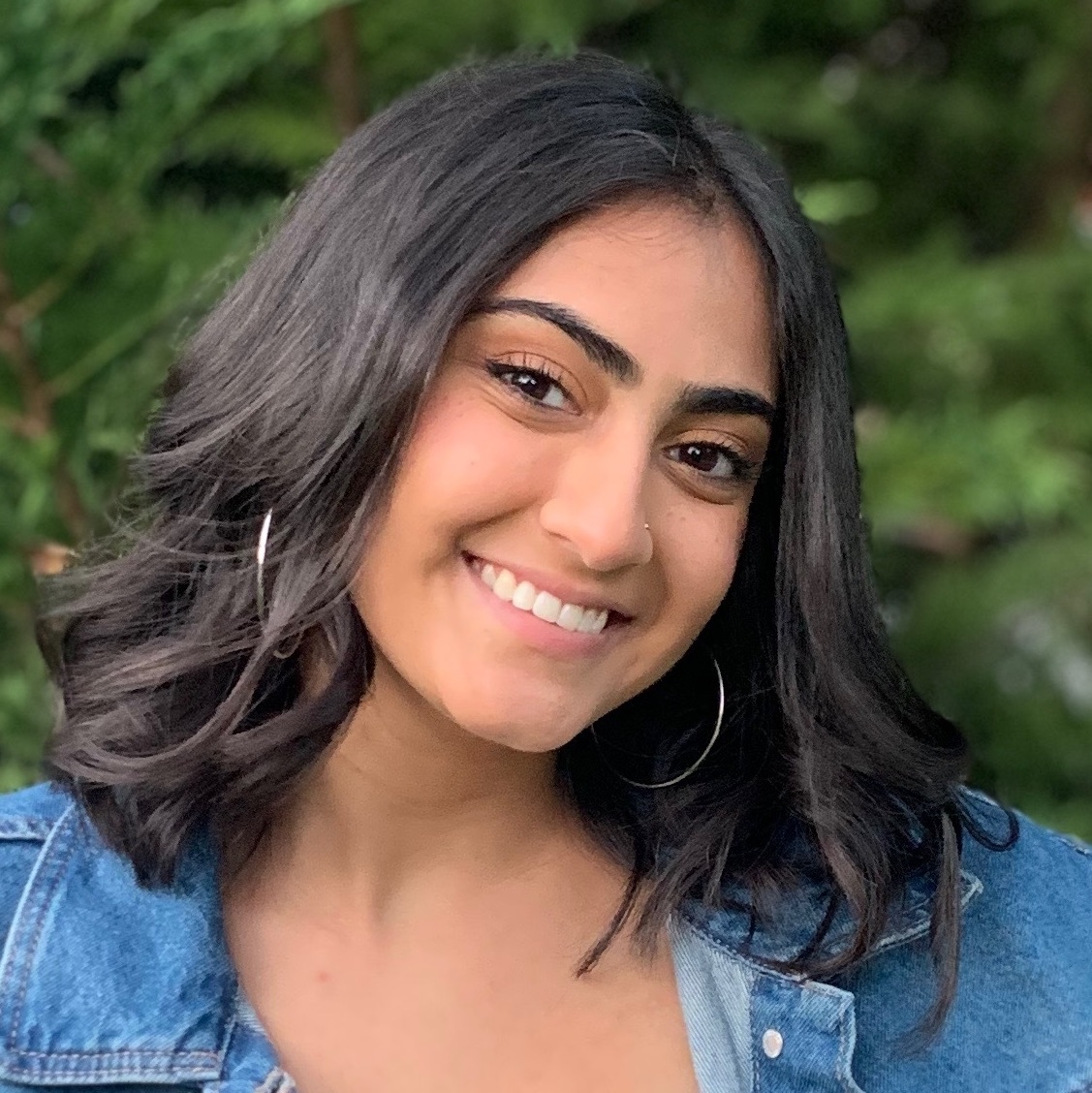 How We Generate a Software Bill of Materials (SBOM) with CycloneDX

How to Prioritize Vulnerabilities by Real Business Impact

Cost Savings or Suck? How to Turn the Cloud Into a Cost Saver