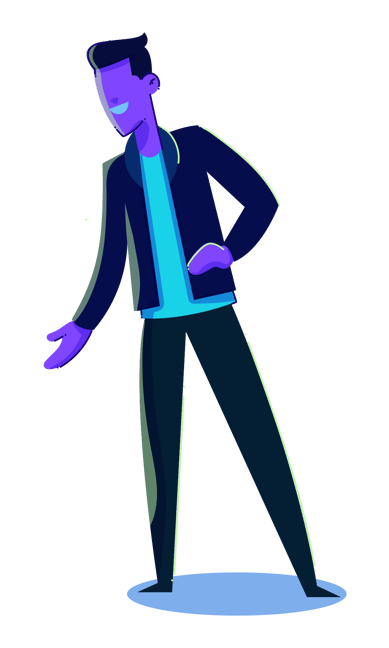 Dependency Managers Don’t Manage Your Dependencies | Christoph Nakazawa
JavaScript Dependency Managers such as npm, Yarn, or pnpm have had a tremendous impact on the JavaScript ecosystem’s evolution. However, their ease of use and the high modularization of packages come with many downsides. Existing JavaScript dependency managers are actually not very good at  managing dependencies. Instead, they are primarily convenient tools to download and extract artifacts with a few task runner capabilities sprinkled in.

Cyberattack Forces a Shutdown of a Top U.S. Pipeline | New York TImes
One of the nation’s largest pipelines, which carries refined gasoline and jet fuel from Texas up the East Coast to New York, was forced to shut down after being hit by ransomware in a vivid demonstration of the vulnerability of energy infrastructure to cyberattacks. The operator of the system, Colonial Pipeline, said in a vaguely worded statement late Friday that it had shut down its 5,500 miles of pipeline, which it says carries 45 percent of the East Coast’s fuel supplies, in an effort to contain the breach.

Equifax: 2020 Security Annual Report | Equifax
Cybersecurity is no longer a looming threat; it’s our daily reality. And, as our technology evolves – shifting and accelerating every aspect of our lives – it brings with it a new paradigm of cyber risk. The key here is that the challenges we face in cyber aren’t relegated to large businesses or government agencies. This risk is universal. No matter your age, where you work, or where you live, no one is immune to these threats. We are all on the front lines. Unfortunately, most companies that are breached will simply fix the issue and move on. This has become the norm, but it doesn’t have to be.

JupiterOne Raises $30M Series-B Led by Sapphire Ventures | JupiterOne
May the 4th, 2021, JupiterOne is announcing our B round of venture funding led by Sapphire Ventures. That is a grand total just shy of $50M invested into our business in under 9 months! Absolutely astonishing, if you ask me. This is a reflection of our business growing like crazy, our amazing customer count taking off, and attracting the most talented people to join our cause. t’s a great time to be on the JupiterOne rocketship — we are the best in the biz, or should I say, the force is strong with this one.

A Modern Definition for Cyber Assets